Use the search function or select matches below to browse our latest free previews & tips. Barcelona are set to host Napoli for the first time in a competitive match. The last team to win their first away UEFA Champions League match at Camp Nou was Rubin Kazan in October 2009 (2-1).

Napoli’s two previous away UEFA Champions League knockout matches have ended in defeat, losing 1-4 to Chelsea in March 2012 and 1-3 to Real Madrid in February 2017.

Barcelona have progressed from each of their last 19 UEFA Champions League knockout ties after avoiding defeat in the first leg away from home, only failing to progress once, going out to Juventus in the 2002-03 quarter final (1-1 first leg, 1-2 second leg).

Napoli have won just one of their last 10 away UEFA Champions League matches (D4 L5), winning 3-2 at Red Bull Salzburg in October 2019. However, they are unbeaten in all three away matches this season (W1 D2).

Napoli’s Dries Mertens has scored six UEFA Champions League goals this season, one shy of the record for goals in a single season in UEFA competition for the club; both Edinson Cavani (2012-13 UEFA Europa League) and Gonzalo Higuain (2014-15 UEFA Europa League) scored seven each.

Barcelona’s Lionel Messi has been directly involved in 11 goals in his last five home UEFA Champions League knockout matches at Camp Nou (8 goals, 3 assists), scoring a brace in four of those five matches.

Napoli have failed to progress from nine of their last 10 UEFA European knockout ties when failing to win the first leg, last progressing in 2013-14 against Swansea City in the UEFA Europa League last 32 (0-0 first leg, 3-1 second leg).

This is Quique Setién’s first home UEFA Champions League match as Barcelona manager – 10 of their previous 11 managers have won their first such match at Camp Nou, with only Louis van Gaal failing to do so in a 2-2 draw against PSV in October 1997.

Barcelona have qualified for the UEFA Champions League quarter-final in each of the last 12 campaigns, last failing in 2006-07 under Frank Rijkaard; no other team has qualified for the last-eight of the competition in more than eight consecutive seasons.

Other fixtures taking place in the UEFA Champions League : 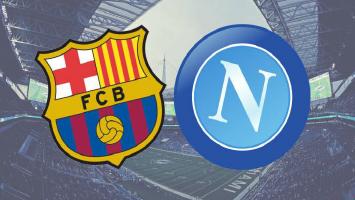 Barcelona are set to host Napoli for the first time in a competitive match. The last team to win t [ ... ] 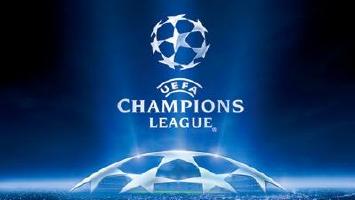 Liverpool are playing in their ninth European Cup/Champions League final – more than any o [ ... ] 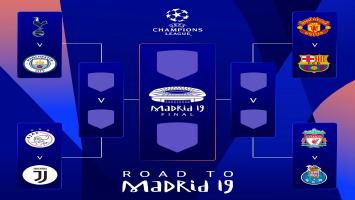 The most interesting games in the UCL quarterfinals would probably be Barcelona vs Mancheste [ ... ]

This is the first Champions League meeting between Barcelona and Manchester Unit [ ... ] 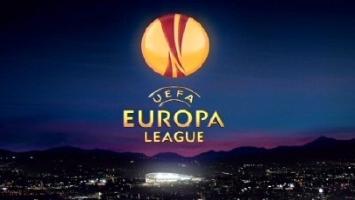 Arsenal against Chelsea will be the second all-English UEFA Cup/Europa L [ ... ]

Arsenal and Napoli have faced off just twice before in Europ [ ... ] 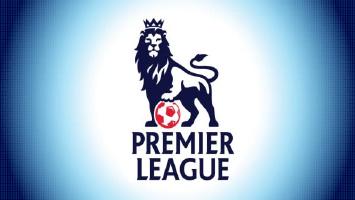 Spurs have lost their last two EPL matches against Man. United, last losing three in a row back in October 2010 (four in a row). Man. United are looking to r [ ... ]

Manchester City have won their last six matches against Arsenal in all competitions, their best winning run against the Gunners. Arsenal have lost their last [ ... ]

Barcelona have won more LaLiga games against Real Madrid than any other side (72), while Real Madrid have beaten Barcelona the most often in the competition ( [ ... ]

Arsenal have won just two of their last 10 English Premier League matches against rivals Spurs (W2 D5 L3), with both wins coming at the Emirates in the previo [ ... ] 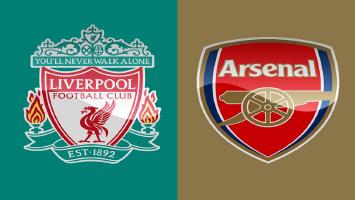 Premier League leaders, Liverpool take on the only other Premier League (EPL) team with a 100% record after two matches as Arsenal journey to Merseyside. Li [ ... ]

This will be the first meeting between Man Utd and Chelsea on MD1 of a league season since 2004-05, when Jose Mourinho took charge of his first-ever EPL match [ ... ]