MIAMI - Head coach Frank Vogel said his Indiana Pacers had nothing to be ashamed of on Monday (Tuesday, PHL time), despite having fallen short of the NBA Finals after pushing the Miami Heat to a decisive game seven in the Eastern Conference playoff series.

Indiana came up 23 points short in fact, losing 99-76 after a blistering second quarter from the defending NBA champions and Vogel admitted the mood in the locker room was despondent.

"They are disappointed. They felt like we could have won this series and they wanted to win badly," he told reporters.

"So disappointed but also encouraged about the future. I told them to keep their heads extremely high. We accomplished a great deal.

"No one in the world gave us a chance to get this far ... we overcome a lot to grab the nation's attention.

"Everyone in this country knows who the Indiana Pacers are now. We represent all the right things - class, character, hard work, old-school basketball, playing the game the right way," he added.

The Pacers, who lost small forward Danny Granger to injury for the entire season, were seeded third in the Eastern Conference playoffs behind the New York Knicks.

After beating Atlanta in six games, they came up against New York and produced what was, for some, a surprise 4-2 victory in the series.

Then came a thrilling series with Miami in which there was little to choose between the two teams before Monday's collapse in the face of the Heat's power and talent.

"They certainly pushed us to get better and the competition brought out the best of us tonight," said Miami coach Erik Spoelstra, whose team move on to the Finals series .

"But that was in large part to do with the series and how competitive it was with Indiana," he added.

Forward Paul George has emerged as a real talent and he was able to put the series in perspective.

"We battled against the odds," he said. "The great thing is we are a young team. We are past the rebuilding stage and we are in the stage of shaping up to be a championship team.

"This is our first year of tasting success...of almost getting there but not being able to get it done.

"Last year we went out in the second round. The rate that we are going, we should be thinking about championships in our future." Leeds: Graeme Swann took four wickets as England established a commanding position on the third day of the second Test against New Zealand at Headingley Saturday.

At the close, England were 116 for one in their second innings -- a lead of 296 runs -- after Swann starred in New Zealand's second straight batting collapse.

England captain Alastair Cook, who opted against enforcing the follow-on, was 88 not out and Jonathan Trott 11 not out.

Swann, England's premier spin bowler and likely to be a key figure in the defence of the Ashes starting in July, missed the recent tour of New Zealand because of an elbow injury and this was only his second Test since surgery on the troublesome joint.

Thanks mainly to Finn and Swann's efforts, New Zealand slumped to 174 all out on the stroke of tea in reply to England's first innings 354, which included Joe Root's maiden Test hundred.

That left the tourists 180 runs behind, with New Zealand needing to be within 150 of England's first innings to deny Cook the follow-on choice after Friday's first day washout.

New Zealand's total may not have been as bad as their second innings 68 in England's 170-run win in the first of this two-match series at Lord's last week, but it was again well short of what was required.

Unlike Lord's, where they were 29 for six at one stage, New Zealand made a reasonable start with the bat Sunday to be 55 without loss.

But then Peter Fulton, trying to turn Finn legside, got a leading edge and was caught and bowled.

Then a superb over to Hamish Rutherford, the other opening batsman, saw Finn beat the left-hander three times in a row outside off-stump.

Rutherford did not heed the warnings and a loose drive saw him edge Finn to Ian Bell in the gully for 27.

Ross Taylor fell for six after playing on to a fast Finn delivery that cramped him for room.

And 72 for three became 79 for four when Swann struck with his sixth ball on Sunday to bowl Dean Brownlie for two, a sharp off-break beating the batsman between bat and pad.

Martin Guptill managed just one before he fell in similar fashion to Brownlie, with Swann turning the ball out of the rough created by New Zealand's left-arm seamers.

Two balls later, Kane Williamson (13) was lbw to Swann on an England review.

New Zealand were 122 for nine before a last-wicket stand of 52 between Neil Wagner (27) and Trent Boult, who hit Swann for three sixes in his 24 not out, boosted the total.

Left-hander Cook set about justifying his decision to bat again with a 63-ball fifty including nine fours.

But at the other end there was a different game going as Nick Compton, under threat of losing his Test place, continued to struggle for runs .

Compton contributed just seven to a first-wicket partnership of 72 before he was caught at short leg by Rutherford off part-time spinner Williamson.

His exit meant that in five Test innings since his back-to-back hundreds in New Zealand in March, Compton -- grandson of England batting great Denis -- had managed a mere 54 runs in a shade over six hours at the crease. 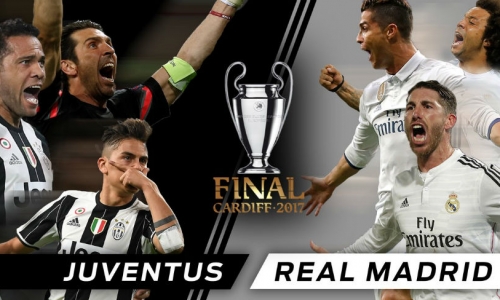 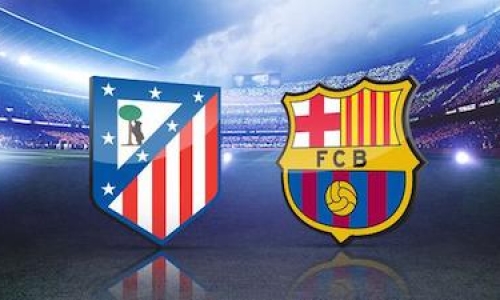